Afro-European label was created in 1998 in Dubreka, Guinea by the Ivorian-French journalist and ceramist Corine HAZOUMÉ. The head office of CERAFRIQUE is in Paris 75016 in France. The label has several shops in Ivory Coast, 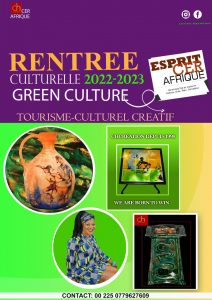 Benin and France. It is represented in the DRC, Mali, Nigeria, France, Canada, China, Guinea, Benin, Haiti, Senegal, Colombia, Ivory Coast and Sweden. Its areas of activity are: -The creation, production, manufacture and sale of any ceramic object, all works of art and crafts. -The realization and production of cultural and institutional films. -Music production, coaching, management of artists and actors. -Cultural, business and institutional communication. -The lobbying of great African and world personalities. -Advice and consultancy of high artistic, cultural, economic, commercial and political personalities. -The organization of events, exhibitions, conferences, concerts and demonstrations throughout the world. 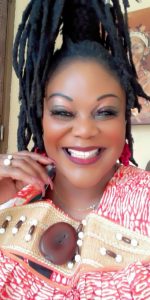 Corine HAZOUME its founder-director, great lady of African and universal culture, woman of networks of influence, has obtained several distinctions including those of the best partner of culture in Nigeria in 2007, in France in 2007, in Sweden in 2008 The Excellence award in Benin in 2015 and the best business support award in Ivory Coast in 2017. CERAFRIQUE begins the year of events, exhibitions, shows and trips. Corine HAZOUME, in great demand, is booked all year 2022. 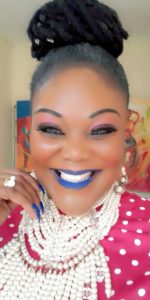 The CERAFRIQUE group, which is carrying out a great ecological campaign with RICED (Ivorian network of environmental and sustainable development communicators) has articulated its 2022 program around ecology , creative cultural industry, creative cultural tourism, cultural diversity, preservation of African cultural heritage, revalorization of African cultural identity, return to basics, cultural and commercial exchanges between Africa and the rest of the world. Facebook page: 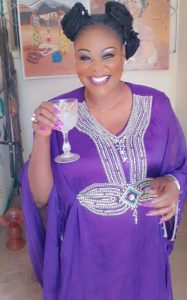