Skip to content
May 16, 2022
Home » We’ll Have A Role To Play To Make Tinubu The Next President Says Obasa ~
Spread the love 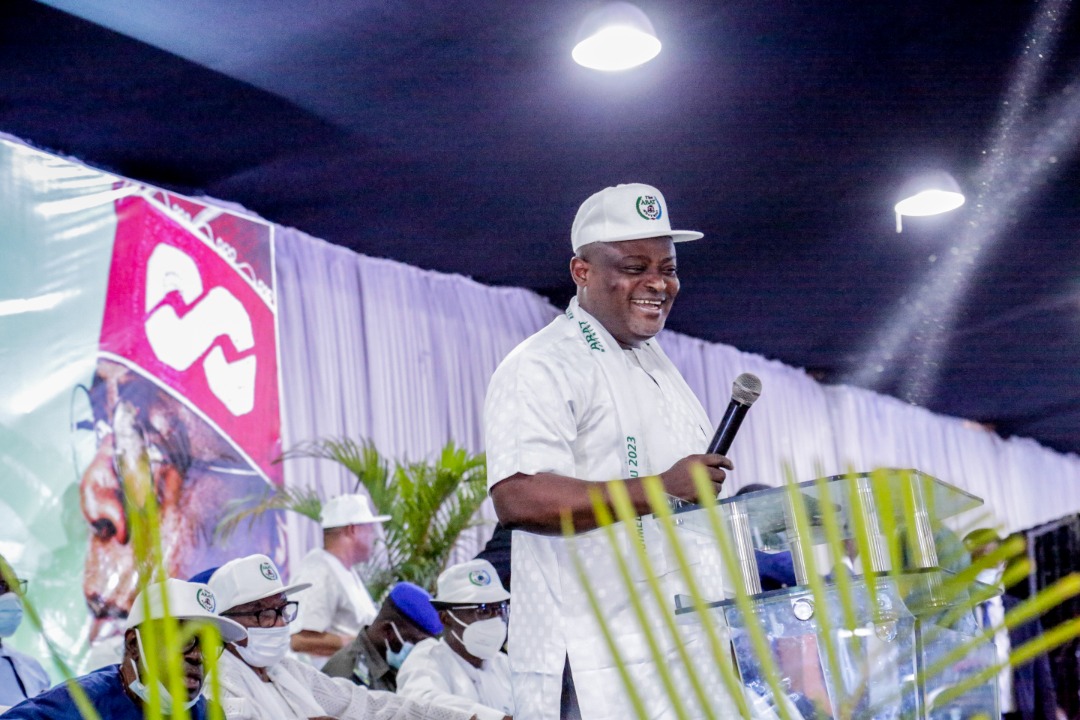 The speaker of the Lagos State House of Assembly, Rt. Hon. Mudashiru Obasa has called on all Lagosians to join hands together and play an important role to make the former Governor of Lagos State, Asiwaju Bola Ahmed Tinubu the next President of Nigeria.

He said the Movement was set up by members of Governor’s Advisory Council (GAC) in Lagos for the actualisation of the presidential ambition of Asiwaju Bola Ahmed Tinubu.

“We are here to tell Lagos state indigenes and others that we have kick-started ABAT Movement in Lagos just like any other, and we all need to nurture it, protect it and pronounce it to the world and make Asiwaju Tinubu’s ambition a reality. That’s why we are all gathered here.

“I pray we all will join our leader and father in Abuja during his inauguration as the president of this country and rejoice with him.

“We are all together with full force and by God’s grace, Asiwaju will become the president of the nation,” Obasa said.

I was wrongly jailed, Nigerian in US prison, Abegunde, cries out.

OFFICIAL LAUNCH OF THE GENRE MAGAZINE. A NEW NEWS AGENCY TO PROMOTE THE GENDER.