Skip to content
July 7, 2022
Home » OFFICIAL LAUNCH OF THE GENRE MAGAZINE. A NEW NEWS AGENCY TO PROMOTE THE GENDER.
Spread the love 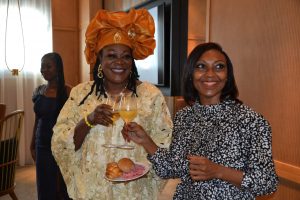 On Friday May 13, 2022, the official launch of Genre Magazine was held in the select setting of the Movenpick Hotel in Plateau in Abidjan in front of around fifty VIPs who came to witness the birth of a new press organ to promote gender. 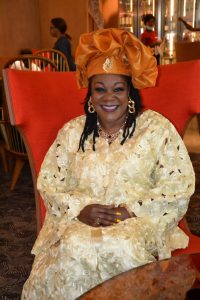 For the publication director Corine Hazoumé, a great reference in the media, “the birth of the Genre Magazine started from the fact that the media space lacks a channel to promote gender, equity and gender, parity of To highlight the actions of gender promoters. The genre magazine will revolutionize the media space because it will position the true African values, development actors, cultural, social and economic operators. We will participate in the gender evolution which is the balance between men and women.” 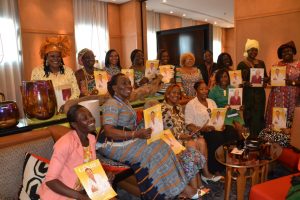 On the front cover of this May 2022 edition, the Minister of Women, Family and Children, Mrs. Nassénéba TOURE, who takes great action in favor of the development of urban, rural and diaspora women. . 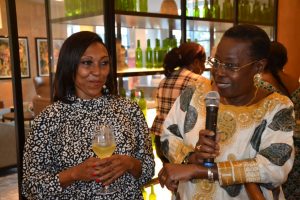 The ceremony was rich in exchanges on the gender concept which was born in the United States in 1970 by the reflection of feminists. He moved to France in 1980 and invested the social sciences. After having successfully organized “the Gender Awards”, awards ceremony for gender promoters on February 25, 2022, for CerAfrique Group leadership, Corine HAZOUME’s compagny, the genre magazine is the continuity of actions in favor of gender. the ceremon 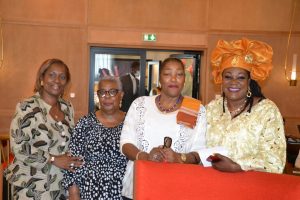 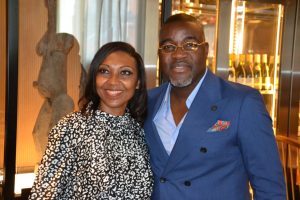 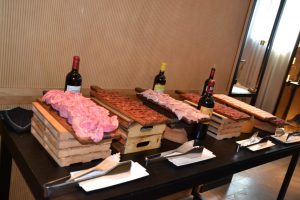 y ended with artistic performances and a cocktail. 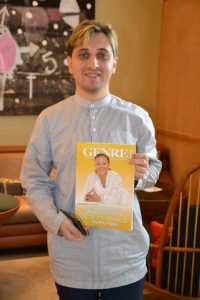 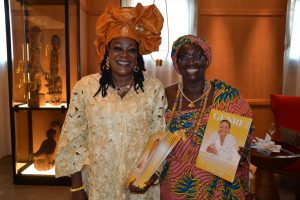 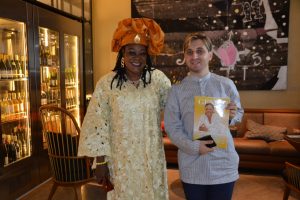 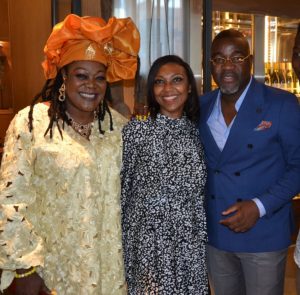 the Genre Magazine is a free monthly which will be distributed to the presidency, in ministries and institutions, in Africa and in Europe.

OLOWOJEBUTU@40: CELEBRATION OF AN IMPACTFUL LIFE

OLOWOJEBUTU@40: CELEBRATION OF AN IMPACTFUL LIFE