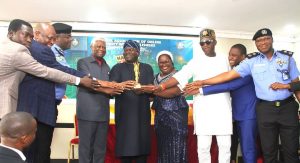 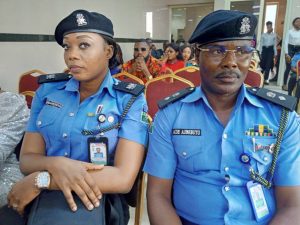 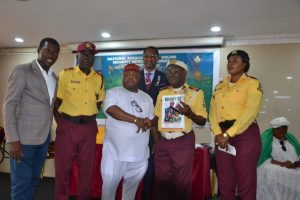 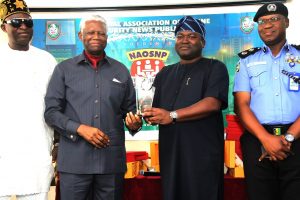 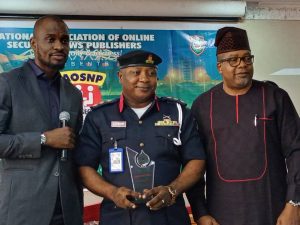 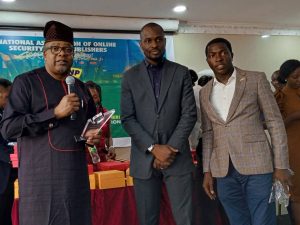 According CP Alabi, if citizens obey the law, they have no reason to bribe the police, it’s because many of them have skeleton in their cupboard and as a result, they prefer to bribe their way out, according to Alabi, all the officers seen on the road(s) have senior or supervisor, they could be reported, door of my office and phone number always open for complaints, Alabi said.

Abiodun Alabi had said in every fora he had engaged the media, same law that forbids receiver of bribe also forbid giver of such bribery, he therefore encouraged the citizens to obey the law and do what’s right always. 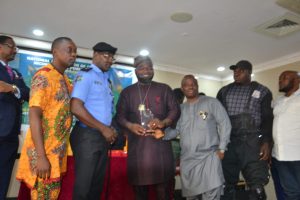 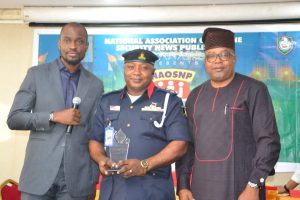 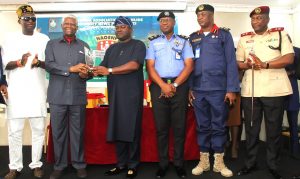 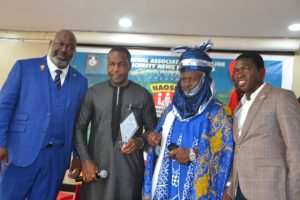 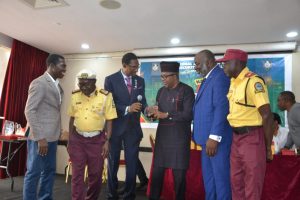 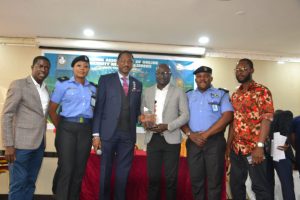 The CP Alabi was among security stakeholders who discussed at the Conference on Wednesday that took place at the Civic Center yesterday.

AYO OGUNSAN BAGS NAOSNP MAN OF THE YEAR AWARD; SAYS ‘MY JOY IS WHEN I SEE SECURITY AGENCIES WORKING’