The Governor of the Central Bank of Nigeria, Godwin Emefiele, has announced that President Muhammadu Buhari will unveil the new re-designed Naira notes on Wednesday November 23, 2022. 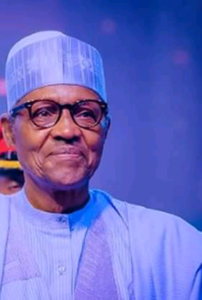 Emefiele announced this at the press briefing following the Monetary Policy Committee (MPC) meeting in Abuja.

In a bid to curb the rise in currency circulation outside bank vaults, the CBN with approval from President Buhari has announced a redesign of the N200, N500, N1000 currency.

He also said that existing Naira notes would cease to be regarded as legal tender by January 31, 2023.

The previous hike decisions are beginning to yield results, as seen by the deceleration of inflation on a month to month basis,” according to the CBN Governor.

“A loosening option was not desirable, as well as a hold stance in December and ahead of elections. Tightening would sustain gains of previous 3 rate hikes,” Emefiele said.